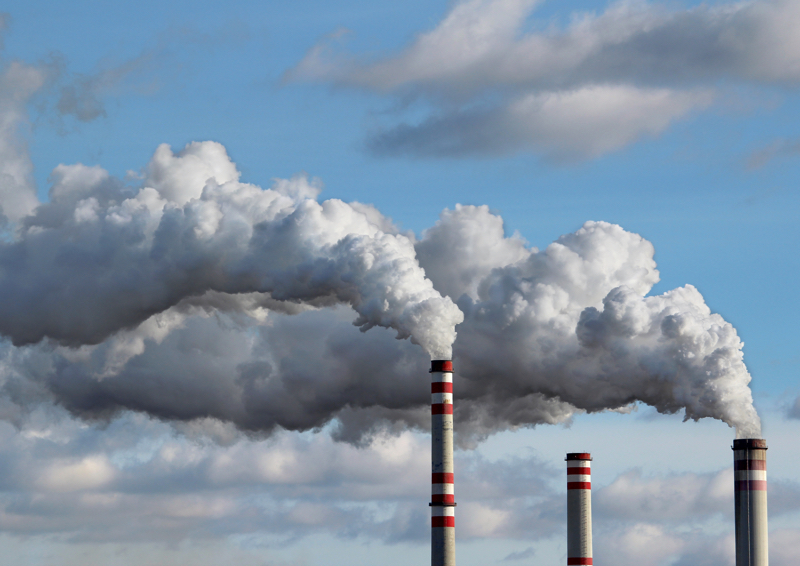 COLOMBO – South Asia’s largest apparel technology company, MAS Holdings, has entered the second phase of a renewable energy project which it says will reduce its carbon emissions by 25 per cent by 2025.

The Sri Lankan conglomerate kick-started its ‘Mas Photon’ programme in 2017, establishing as many as 48,000 solar panels on factory roofs in an effort to increase its uptake of renewable energy.

Phase two will see the firm increase its coverage from 95,000 square feet to more than 130,000, generating enough solar energy to power 18 locations.