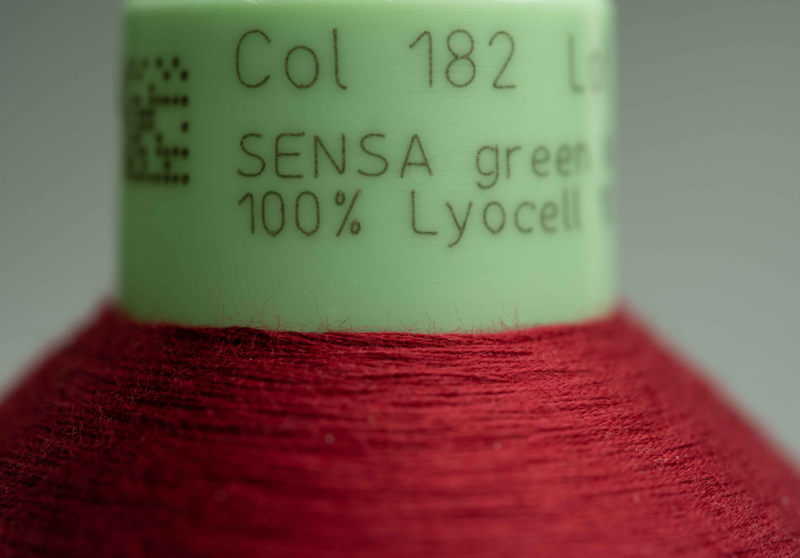 The firm’s Polyneon Green and Sensa Green materials will be on display from 21-23rd September in the French capital, with both said to be produced with less energy and water.

“At Madeira we are convinced that more sustainability in textile manufacturing is the best step toward the future,” said Sebastian Schade, the company’s head of global marketing.