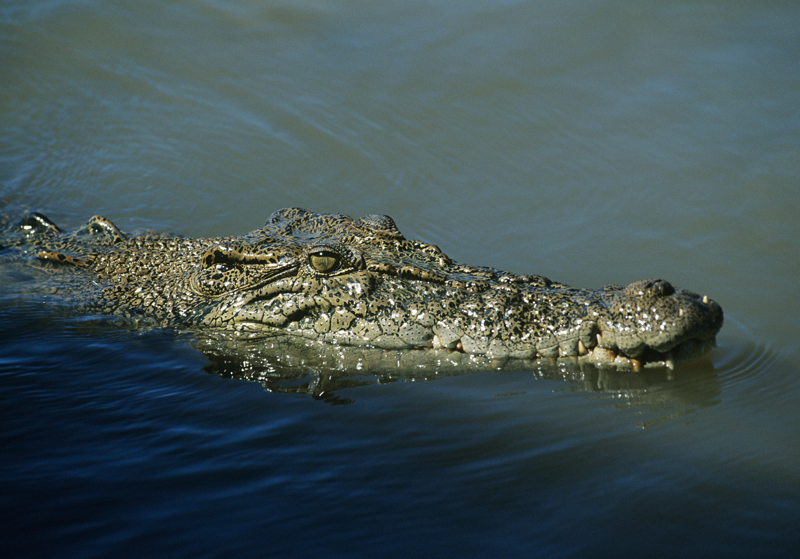 NEW YORK – After footage from a farm owned by luxury fashion label Hermès showed crocodiles being electrocuted, mutilated and shot, animal rights group PETA has sent a letter to the firm’s chief executive, Axel Dumas, saying “you should rightly be in court or in jail”.

It comes as Hermès looks to build a vast crocodile farm in Australia’s Northern Territory for the sole purpose of using their skins in apparel and accessories.

“No purse is worth an animal’s agonising death,” says PETA executive vice president Tracy Reiman. “PETA is calling on Hermès to listen to the outcry against cruelty to crocodiles and ban exotic skins.”