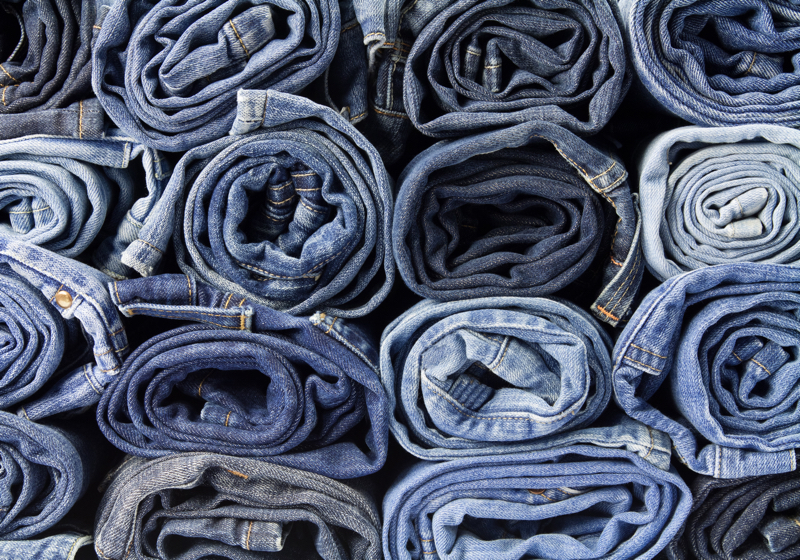 The initiative was established in November of last year, and has tasked signatories including Mud Jeans, Scotch & Soda and Kuyichi with using at least five per cent recycled content in every pair of jeans produced, and to collectively create upwards of one million pairs of jeans with 20 per cent post-consumer recycled content each year.

Garcia says that aligning with the framework complements its sustainability ambitions and plans on launching what it claims will be its most sustainable denim collection next year.