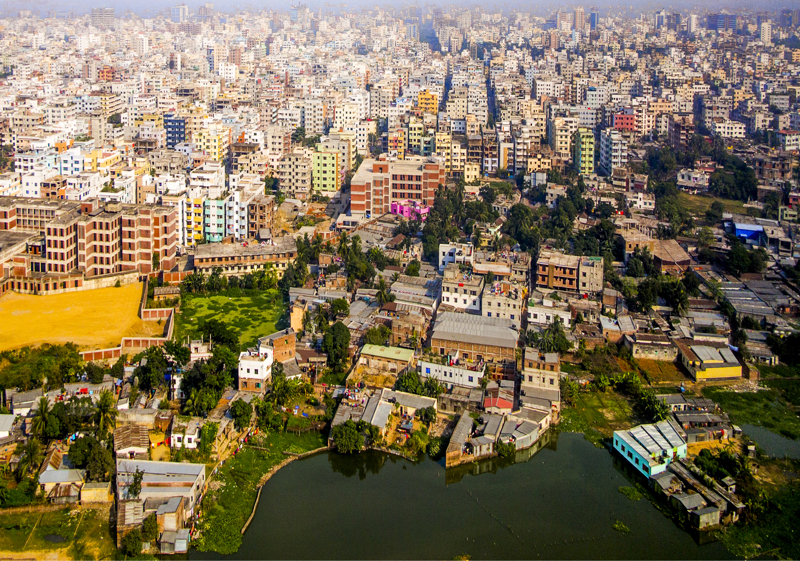 CHATTOGRAM – Workers’ rights organisation IndustriALL has written to the Prime Minister of Bangladesh, Sheikh Hasina, demanding that police be stopped from interfering with trade union activities in the country.

It comes after garment workers across the city of Chattogram were allegedly twice obstructed from holding talks over establishing a regional committee.

A letter signed by IndustriALL’s general secretary, Atle Hoie, said: “We call on the government of Bangladesh to conduct an immediate enquiry into the matter and ensure that the police, including industrial police, do not interfere in legitimate activities of trade unions across Bangladesh.”