Recover teams up with Portuguese manufacturer 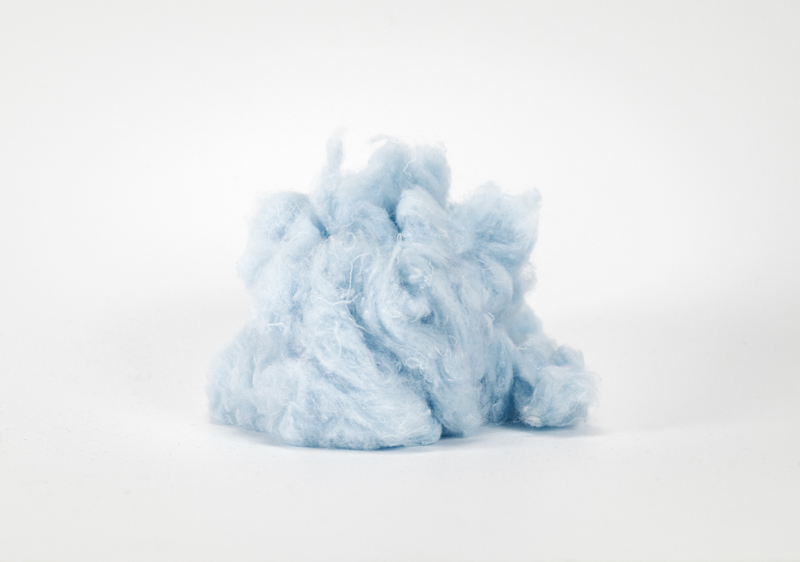 Recover will leverage Polopiqué’s production infrastructure and vast industry network to strike up new deals with brands and retailers.

The innovator collects and sorts old garments and textile waste, cutting and shredding them into new fibres which are spun into yarns for new applications. It already works with companies including Kontoor Brands, Tommy Hilfiger and G-Star Raw.