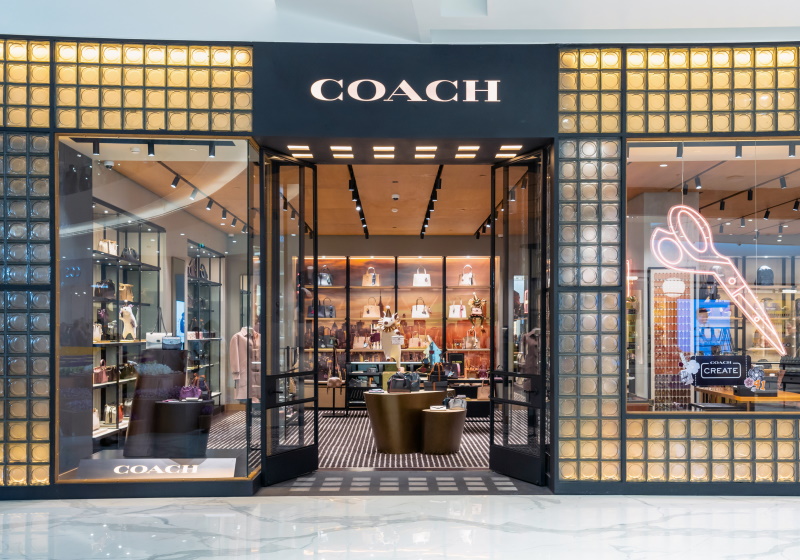 NEW YORK - Apparel resale company ThredUp has urged the fashion industry to end the practice of destroying unsold mechandise after a video of cut-up handbags and shoes went viral on the TikTok social media platform.

In the video, activist Anna Sacks held up Coach-branded handbags and shoes that appeared to have been cut up with a sharp blade which she said she had found in bins outside of a New York store.

Coach, which is owned by Tapestry, later released a statement saying that less than one per cent of its stock was destroyed in this way but that its policy would be updated to ensure this no longer happened.