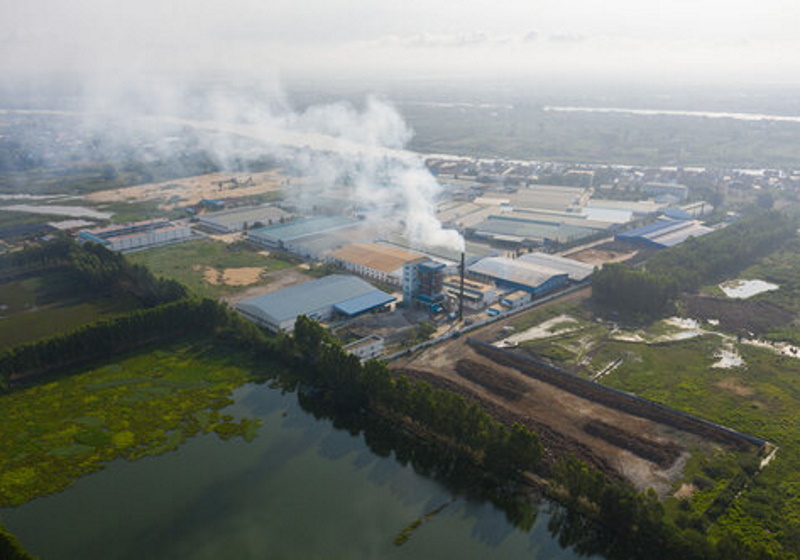 LONDON - The UK’s carbon footprint is increasingly international, with almost half of its carbon emissions now imported through its global supply chain, according to a new report.

The study, entitled Disaster Trade, examines case studies including the Cambodian garment industry which it says is responsible for soaring emissions and large-scale deforestation.

The report was written by academics, led by Laurie Parsons of the Royal Holloway University of London, and supported by the Economic and Social Research Council (ESRC) and the Foreign, Commonwealth and Development Office.