Accelerating Circularity kicks off US trials 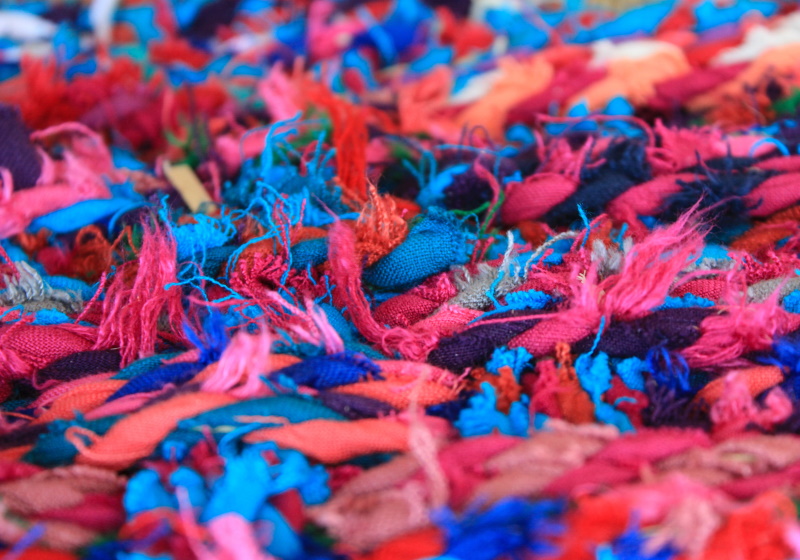 More than 22 US companies are now taking part in ongoing trials to collect, sort and recycle waste clothes in a bid to ramp up textile-to-textile circularity to commercial scale.

Clothing retailers and brands such as VF Corporation, Gap Inc and Kontoor Brands together with well-known US fibre suppliers, yarn spinners, fabrics producers and feedstock suppliers have kicked off trials with the Accelerating Circularity project (ACP) as part of a two-year pilot.

This group of American participants is due to be expanded later this year as the project gains momentum and complements similar efforts also underway in Europe.