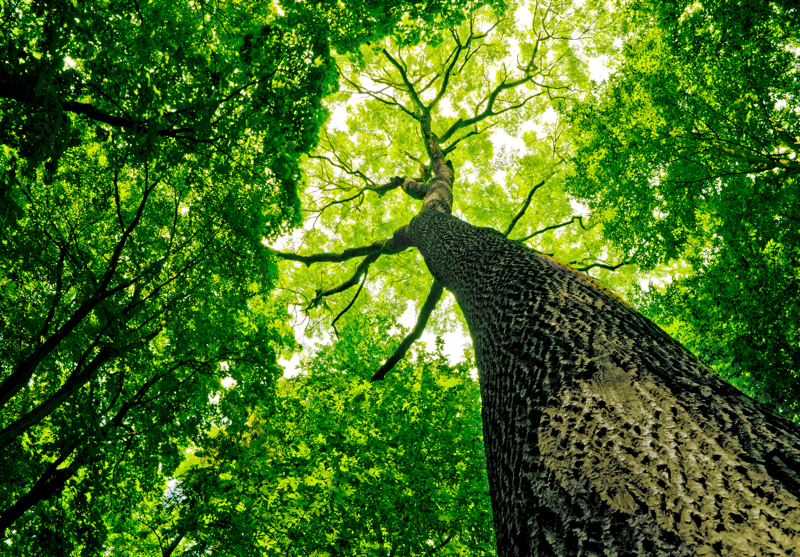 VANCOUVER – Nicole Rycroft, the executive director of environmental non-profit Canopy, has taken to social media to outline recommendations on how world leaders who’ve committed to ending deforestation by 2030 can ensure they follow through.

More than 100 countries – covering 85 per cent of the world’s forests – signed up to the agreement earlier this week at the ongoing COP26 conference in Glasgow, Scotland.

After a similar declaration made in 2014 failed to come to fruition, however, Rycroft is keen to see governments around the world take stock and work by collective principles such as setting annual milestones and prioritising the transition of forest-dependent supply chains to low-carbon next generation solutions.