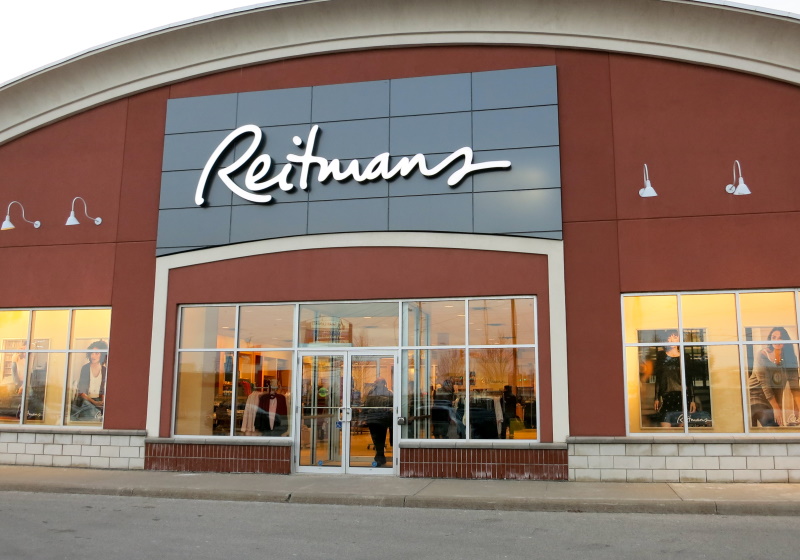 MONTREAL - Canadian women's fashion retailer Reitmans says it has been "shaken" by allegations that one of its Chinese apparel suppliers made use of North Korean forced labour in its factory.

Reitmans says it has broken off its business relationship with Dandong Huayang Textiles and Garment Co Ltd, a factory on the Chinese border with North Korea, and will give all remaining garments made by the supplier to charity.