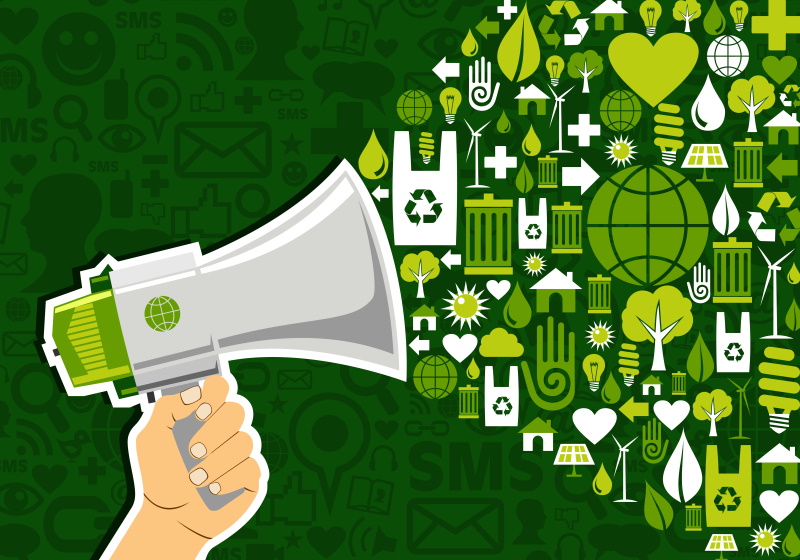 AMSTERDAM - The Dutch Consumer and Market Authority (ACM) is investigating six fashion companies which are suspected of making significantly misleading claims about the sustainability of their products.

The ACM examined the sustainability claims of 10 major clothing companies, and has now asked for further information from six companies - two Dutch and four foreign - which it has not named, to assess if their claims are misleading.

If it finds this is the case, the ACM said it would take action against the companies based in the Netherlands and ask foreign regulators to act against those headquartered elsewhere.