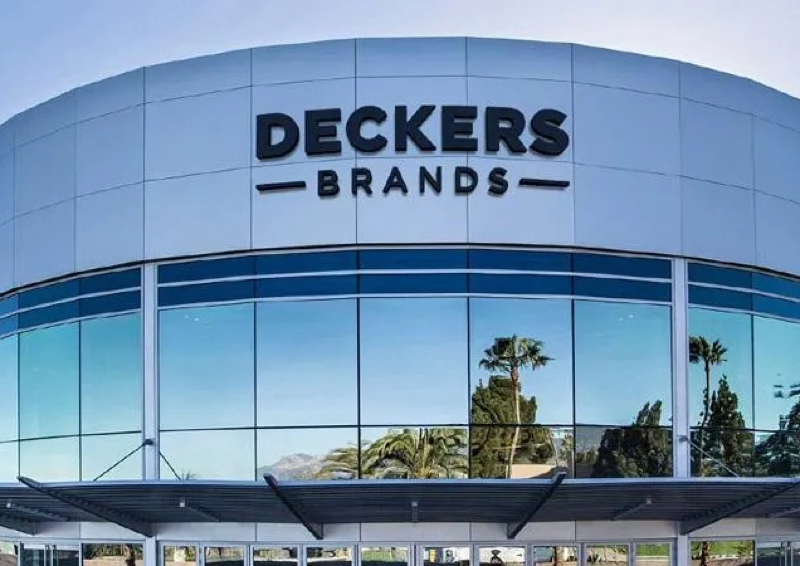 GOLETA – US footwear firm Deckers has had its science-based targets approved by the namesake initiative, confirming that the brand’s decarbonisation ambitions align with the latest climate data.

Deckers has committed to reducing its scope 1 and 2 emissions by 46 per cent by 2030, while the company plans to cut its scope 3 emissions by 58 per cent per million dollars of product sold by the same deadline.

Thomas Garcia, Deckers’ chief administrative officer, said: “In a year that was filled with so much global uncertainty, we are proud to continue doing good for our communities, the factories in which we operate, and the planet on which we live.”