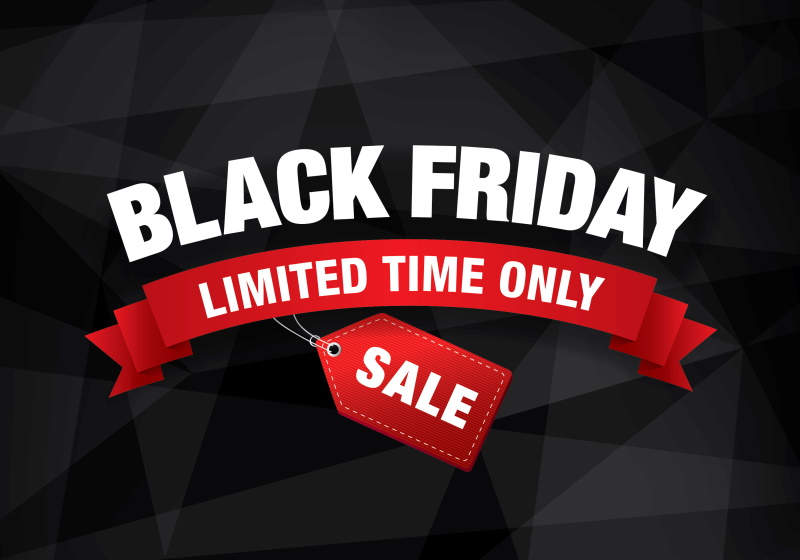 LONDON - Independent retailers are planning to close their websites, donate profits to charity and plant trees in the UK's largest ever Black Friday protest.

Up to 85 per cent of smaller companies are planning to boycott Black Friday - the largest number ever, according to the British Independent Retailers Association (BIRA).

Katie McCourt, co-founder of sustainable underwear brand Pantee, told The Guardian that the company had decided to block access to its website for the duration of Black Friday.