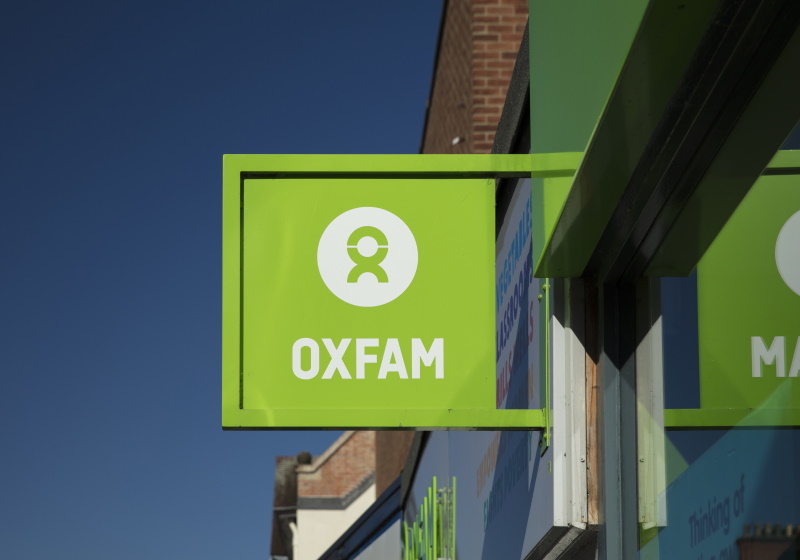 MELBOURNE – Oxfam Australia has released a report listing the fashion brands which it accuses of a lack of transparency over paying living wages to garment workers in their global supply chains.

The charity's 2021 'Naughty or Nice' list says some of the country's biggest brands - including Peter Alexander, Myer, Lorna Jane, Just Jeans and Jay Jays - are failing to be open about the wages paid to the workers who make their clothes.

And Inditex-owned Zara, one of the world's biggest fashion companies, also scored poorly for the details it published about the factories where its clothes were made.