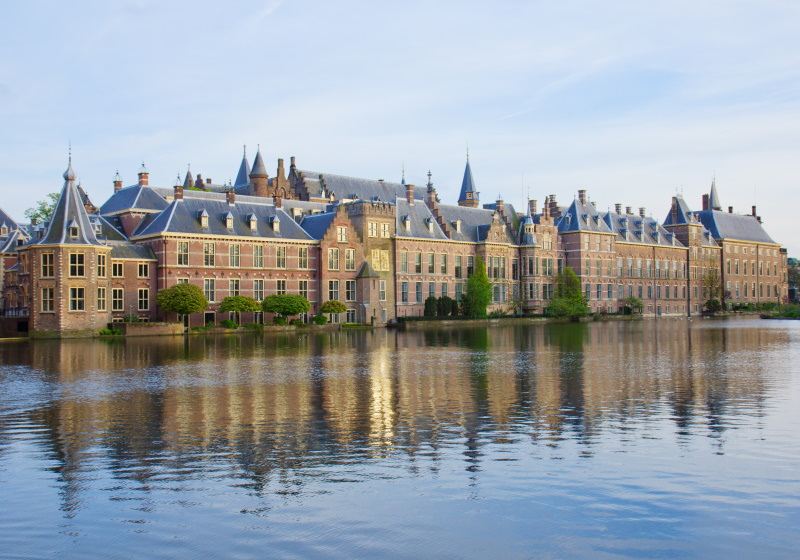 AMSTERDAM - The Dutch government has announced plans to introduce a mandatory due diligence law that would make companies responsible for environmental and human rights issues in their global supply chains.

Foreign Trade and Development Minister Tom de Bruijn said the decision had been taken after the European Commission delayed the announcement of its draft due diligence law which was expected at the beginning of this month.

Other European countries, such as France, Germany and Norway, have already introduced similar national legislation while the European proposals would apply to companies across the single market.