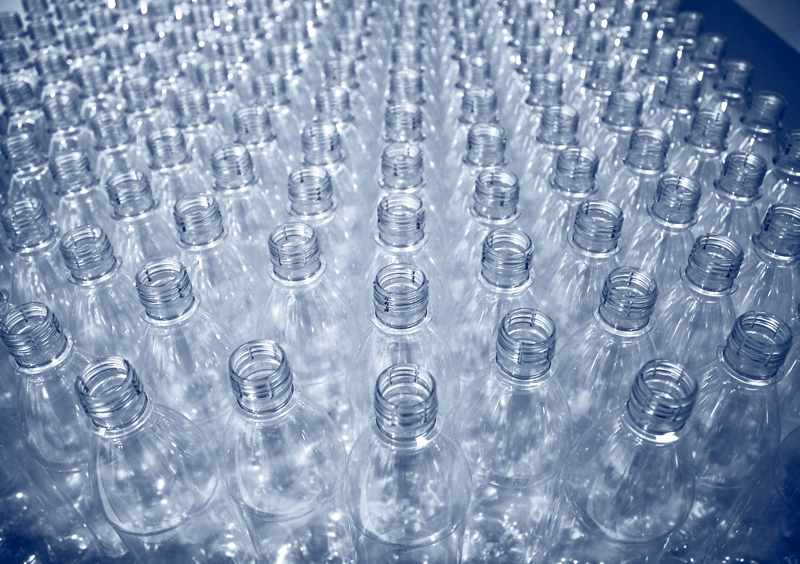 CLERMONT-FERRAND – French recycling specialist Carbios has secured a €30 million (US$33.9m) loan from the European Investment Bank (EIB) which will further support the development of its C-ZYME chemical recycling solution.

Carbios’ technology upcycles post-consumer PET using enzymes to depolymerise fibres back into virgin-grade monomers – a process which can otherwise be both chemically and energy intensive.

“We are very pleased with this agreement signed with the European Investment Bank and I would like to thank all the stakeholders who contributed to its realisation,” noted Carbios’ CEO, Emmanuel Ladent. “The EIB facility is highly valuable to the company as we are moving forward to the industrialisation and licensing of our recycling technology.”