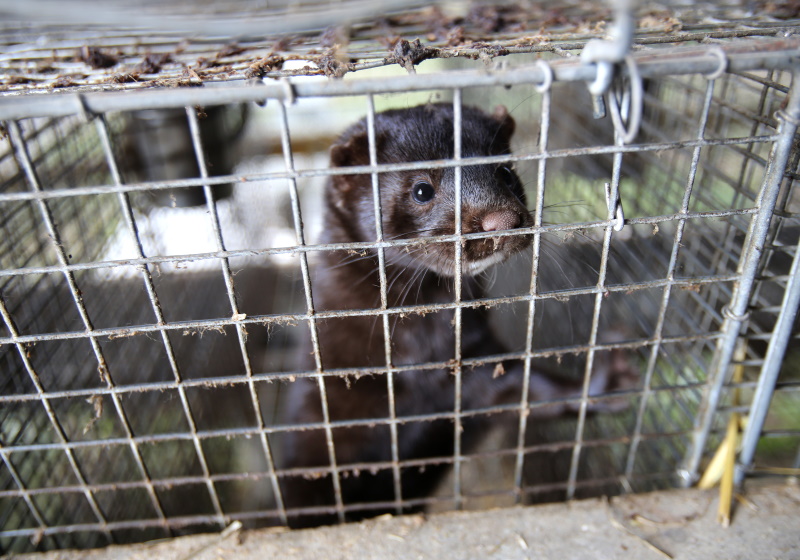 ROME - Animal welfare campaigners are celebrating after Italian politicians agreed to a proposal that would lean to a nationwide ban on fur farming in the country.

The Budget Committee of the Italian Senate backed an amendment to a budget law to close Italy’s remaining 10 mink fur farms within six months and permanently ban fur farming nationwide.

Animals currently farmed for their fur - which ends up predominantly in the luxury fashion industry - in Italy include foxes, raccoons, chinchillas and mink.