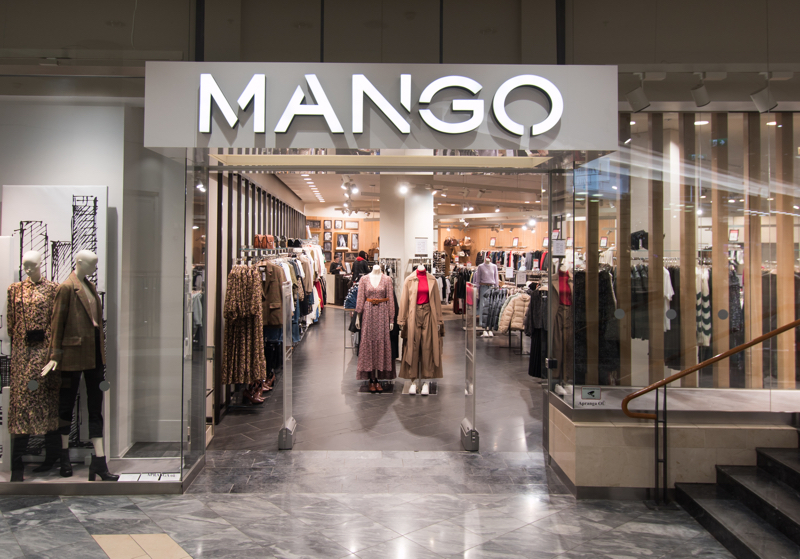 BARCELONA – Spanish fashion brand Mango has published a list of its Tier 2 suppliers, and updated the list of Tier 1 partners that it published last year.

These lists include information on the declared factories Mango sourced apparel from throughout 2021, fulfilling the requirements of the Transparency Pledge Standard, an initiative launched by a coalition of nine employment and human rights organisations committed to transparency in the supply chains of the clothing and footwear industry.

Next year, the Barcelona-based brand is expected to once again update these lists and will disclosure its Tier 3 suppliers to further improve its level of transparency.