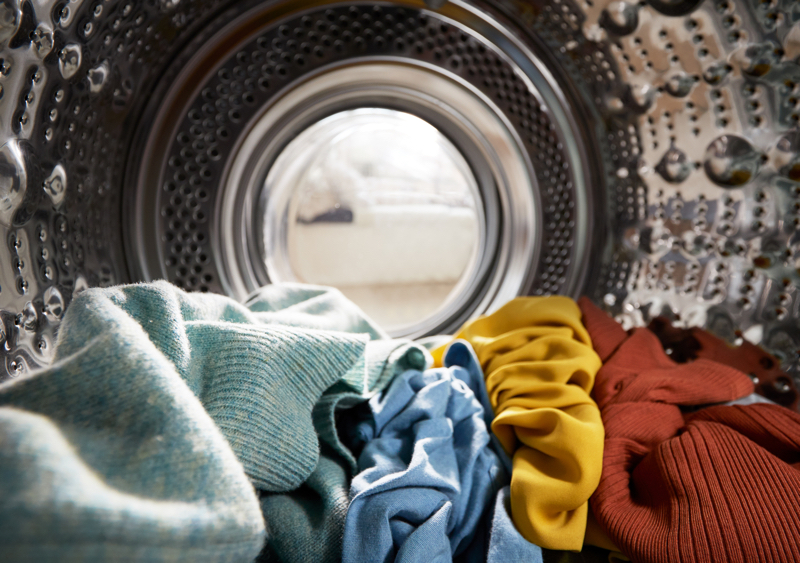 HONG KONG – A study by academics in Hong Kong has highlighted that tumble dryers can release up to 120 million microfibres each per year into the atmosphere.

Professor Kenneth Leung, director of the State Key Laboratory of Marine Pollution (SKLMP) and department of chemistry at City University of Hong Kong, led the project and told The Guardian that his team’s findings are “essential” to mitigating the issue.

The academics went one step further to develop a microfibre filter which they’re confident can reduce the current volumes polluting the air we breathe.