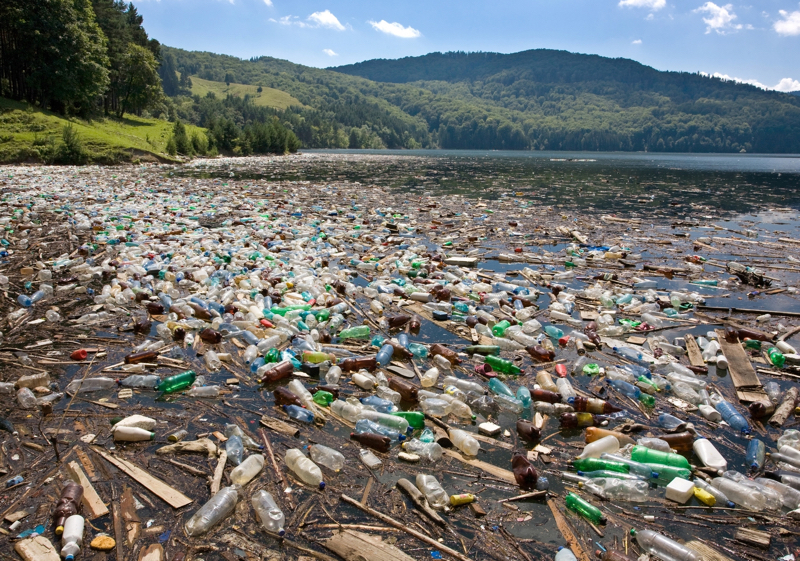 GLOBAL – More than 70 leading businesses including the H&M Group, IKEA, Inditex and Zalando have called for a legally binding treaty on plastic pollution.

The idea – which has been backed by two thirds of the United Nations’ Member States – comes ahead of this year’s UN Environment Assembly (UNEA), which many believe would provide an opportune time to establish a single, consolidated framework for companies and investors to support.

Marco Lambertini, international director of the World Wide Fund for Nature (WWF), said: “We need a transformation in ambition and action in how we make, use and reuse plastic. It is no longer a question of whether we need a treaty on plastic pollution, it’s more about what this treaty must look like in order to tackle today’s still rampant plastic pollution crisis.”