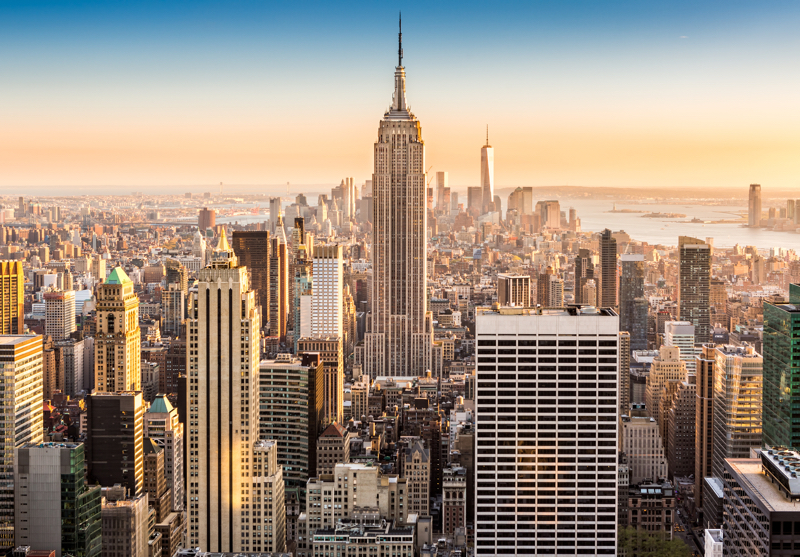 The proposed legislation would apply to all brands with an annual turnover of more than US$100 million operating in the state, and sets out to make fashion brands accountable for human rights and environmental issues in their global supply chains.

Signatory NGOs – including Human Rights Watch, Fashion Revolution and Remake – have however taken issue with the act’s framework which at present would rely on companies accurately reporting that they’re complying, rather than demonstrating it.