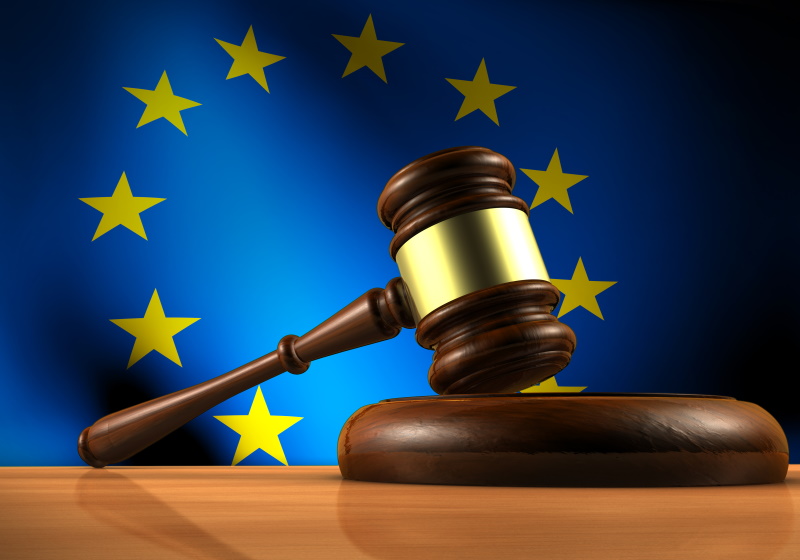 BRUSSELS - European Union (EU) proposals to introduce legislation to make companies liable for human rights and environmental issues in their global supply chains are reportedly due to be published next month.

The EU's mandatory due diligence law, which was due to be unveiled last year but delayed after being knocked back by the European Commission's internal regulatory scrutiny board, has been scheduled for publication in mid-February, according to the Financial Times.

The proposals have not yet been finalised but would apply to all larger companies - those with more than 500 employees and €150m of annual revenue - operating in the single market, the newspaper reports.