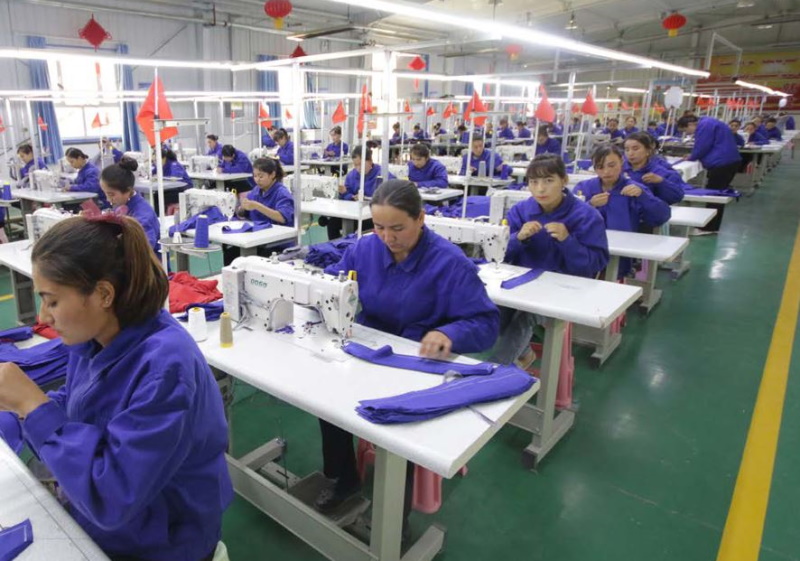 CANBERRA - The Australian government is being urged to strengthen the country's modern slavery laws following a critical report from a coalition of human rights groups, churches and academics.

The report, entitled Paper Promises, says that 77 per cent of Australia's largest companies are failing to adequately comply by reporting on modern slavery risks and their actions to address them.

And it makes particular mention of the fashion industry where it says 72 per cent of garment companies fail to mention risks of forced labour by Uyghur Muslims in the Xinjiang region of China in their supply chains.