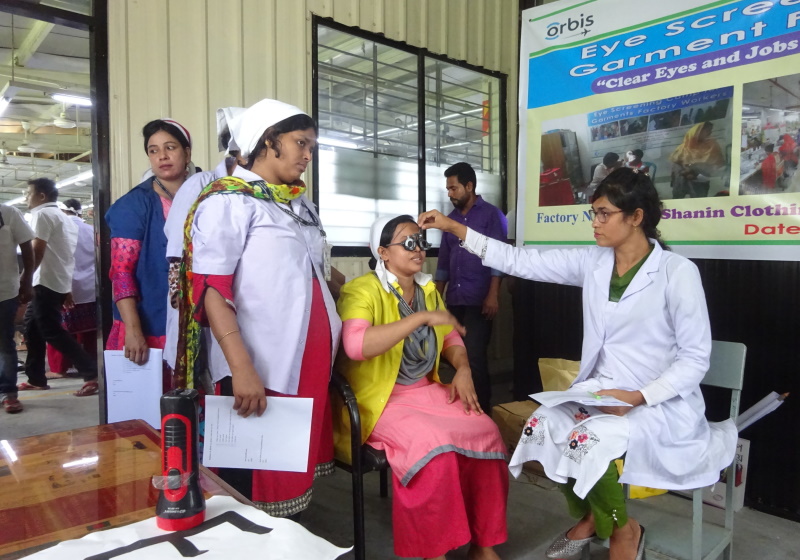 NEW YORK - Female garment workers in Bangladesh are receiving lower salaries because of high rates of untreated near vison problems, according to a new study from the Orbis International eyecare non-profit.

The report, published in a special issue of the Asia Pacific Journal of Ophthalmology, focuses on Bangladesh but the authors believe it's relevant to female garment workers across South Asian supply countries.

It points out that treatment for near vision loss is inexpensive – calling only for a pair of glasses in most cases – and could increase earnings by some US$70 per year, the equivalent to six weeks of income above the World Bank's poverty line.