Is rental the circular service for 'shopaholics'? 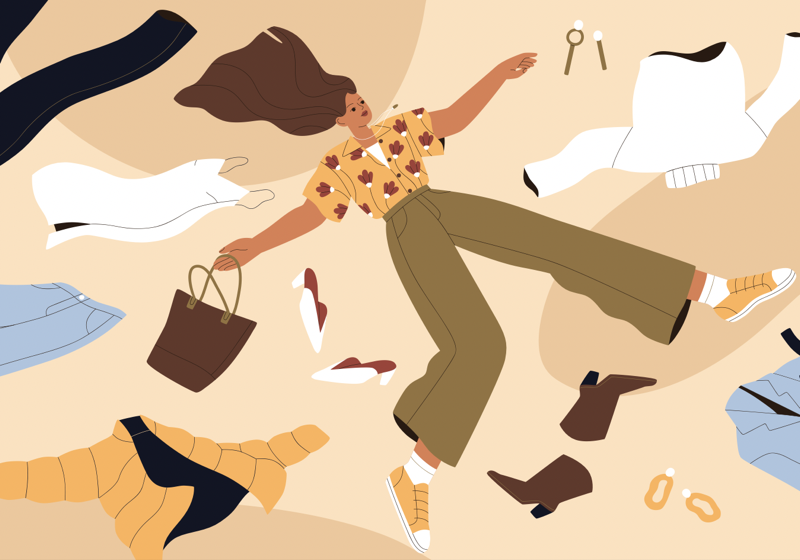 In November of last year, the Ellen MacArthur Foundation (EMF) published a report entitled Circular Business Models: Redefining Growth for a Thriving Fashion Industry. It explored the rapid rise of resale, rental, repair and remaking services and claimed that – based on current trajectories – such offerings could assume a collective 23 per cent market share by 2030.

This new era for fashion has been ushered in by consumers who’ve silenced any suggestion that pre-owned apparel is something to be scoffed at. In fact, a ThredUp survey conducted prior to the holidays found that 62 per cent of people believe secondhand fashion is more socially acceptable now than it was five years ago. This shift in consumer mindsets provides an opportune moment for reflection for an industry that for too long has produced at an ever-increasing rate.

According to the MacArthur Foundation, clothing production doubled between 2000 and 2015, with the length of time we keep clothes falling by more than a third. Such a statistic highlights that times are changing and the sector would be doing itself a disservice not to adapt.