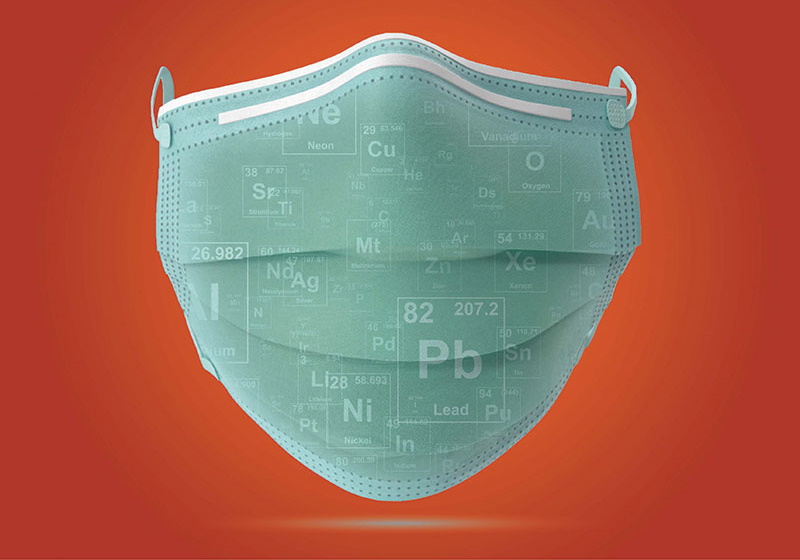 BRUSSELS - Titanium dioxide particles have been found in the fibres of face masks used to control the COVID-19 pandemic at levels posing a risk to human health, according to a new study by the Belgian national public health institute, Sciensano.

Researchers found titanium dioxide levels on the surface of some face masks at more than 1,000 times the level of their estimated "safe threshold", according to the paper.

Entitled 'Titanium dioxide particles frequently present in face masks intended for general use require regulatory control', the report was funded by the Belgian government and published in the peer-reviewed journal, Scientific Reports.

In a global exclusive, Ecotextile News last year revealed that German scientists had found that wearing certain types of face masks for long periods of time could result in potentially hazardous chemicals and harmful microplastics being inhaled deep into human lungs.