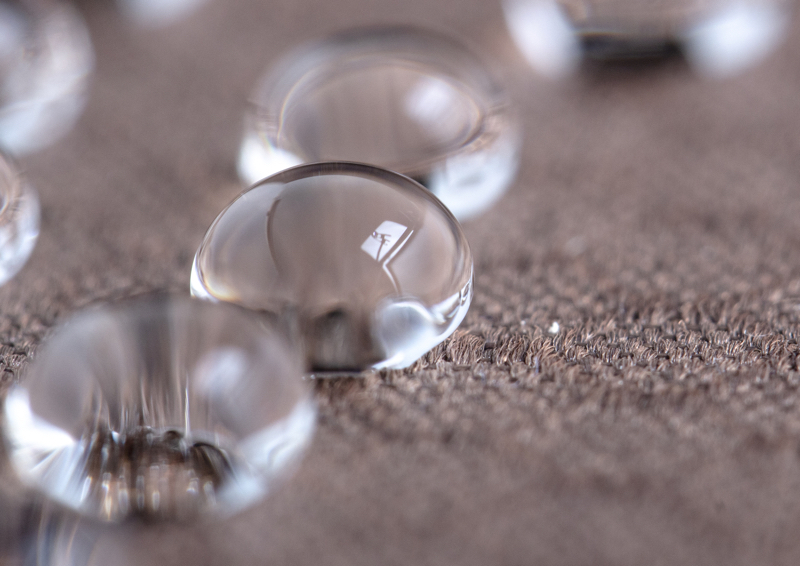 The technology, called Novara, uses high-velocity jetting to apply nano droplets of a treatment only where necessary, which is said to require 85 per cent less energy and half as many chemicals, whilst imparting the same properties as conventional methods.

With energy costs on the rise across Europe, Alchemie believes companies which leverage Novara could save as much as €1 million per year.