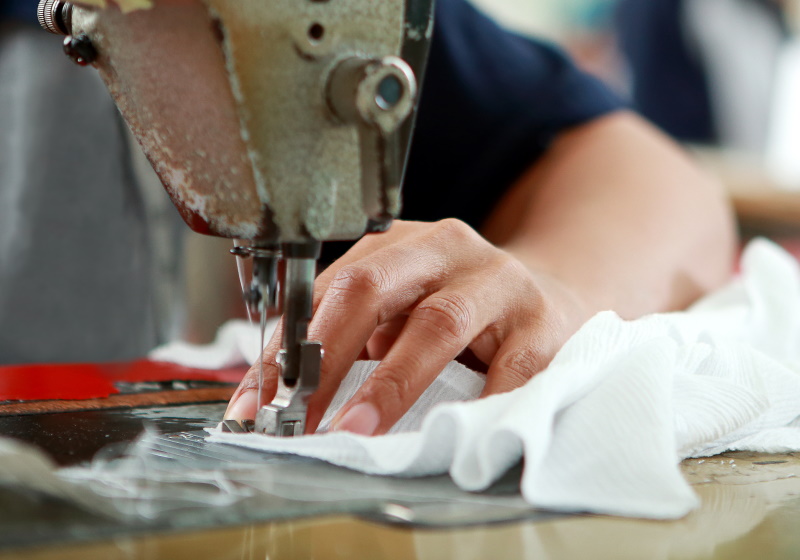 JAKARTA - A new academic study of Indonesia's emergence as an Islamic fashion capital says the country's 'exploited' garment workers are not getting their fair share of the credit or the rewards.

Annisa Beta, a lecturer at the University of Melbourne in Australia, says Indonesia's female designers and businesswomen are credited as the driving force behind the country's Islamic fashion industry.

However, the efforts of garment workers, who toil in home-based garment workshops for as little as US$35 a month - not much more than a third of the average wage for casual workers, often goes unnoticed, she says.