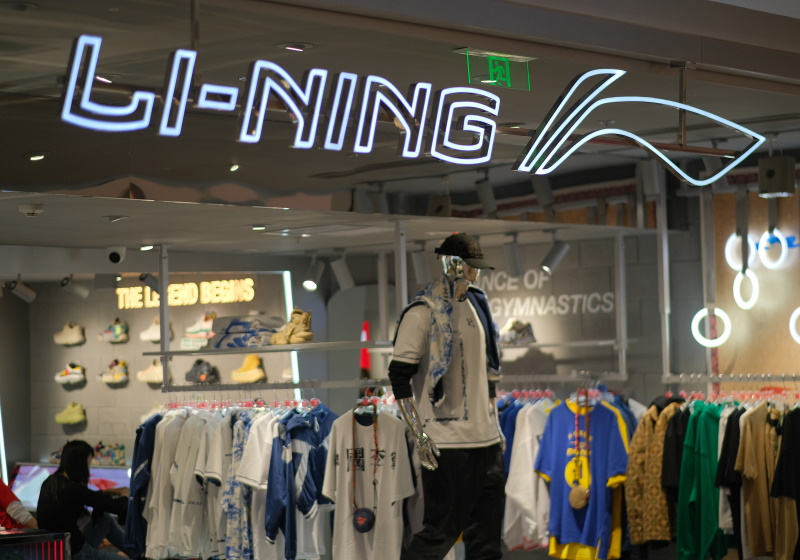 BEIJING - Chinese sportswear brand Li-Ning is facing a double-pronged attack over alleged supply chain links with forced labour in both the Xinjiang region of China and in North Korea.

First, Norway's US$1.3 trillion sovereign wealth fund, the world's largest, said it had sold off its stake in the company because of an "unacceptable risk" that it was contributing to human rights abuses in Xinjiang.

Then, the US Customs and Border Protection (CBP) said it was detaining Li-Ning products at all US ports after an investigation indicated the company was using North Korean labour in its supply chain.