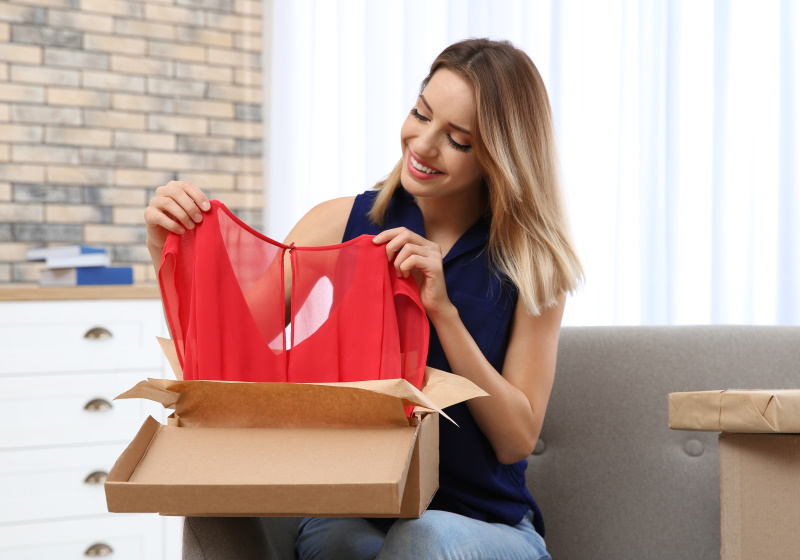 NEW YORK – Rental fashion firm Rent the Runway (RTR) has announced its 'Impact Strategy' in which it outlines its ambitions to tackle environmental and social issues in its business.

They include a goal of displacing the need for the production of half a million garments by the end of fiscal year 2026 through its rental model which aims to reduce fashion overproduction and waste.

Other ambitions range from diverting nearly 100 per cent of unrentable clothing from landfill, to offsetting all carbon emissions from shipments to and from customers from this year.