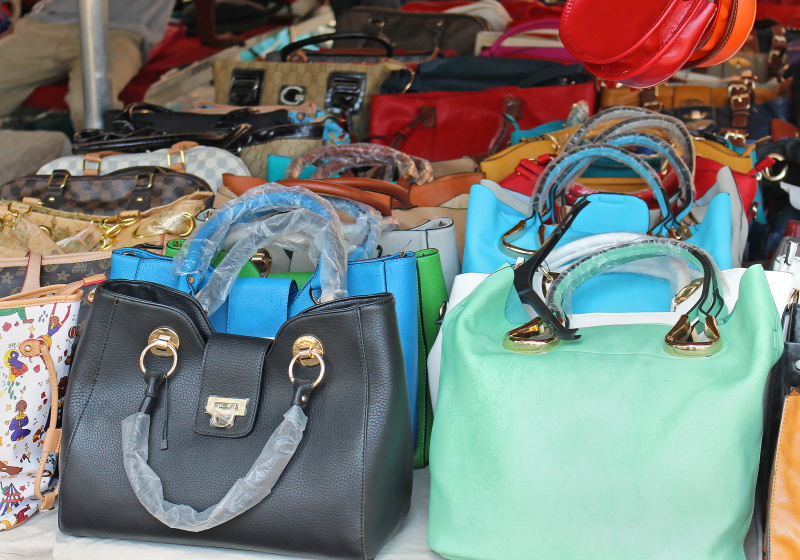 AAFA worked with British inspection, testing and certification company Intertek to test 47 counterfeit products – including clothing, footwear and accessories – for a range of hazardous chemicals and heavy metals.

And it says that laboratory tests revealed that 17 of these products - more than 36 per cent - did not comply with US product safety standards.