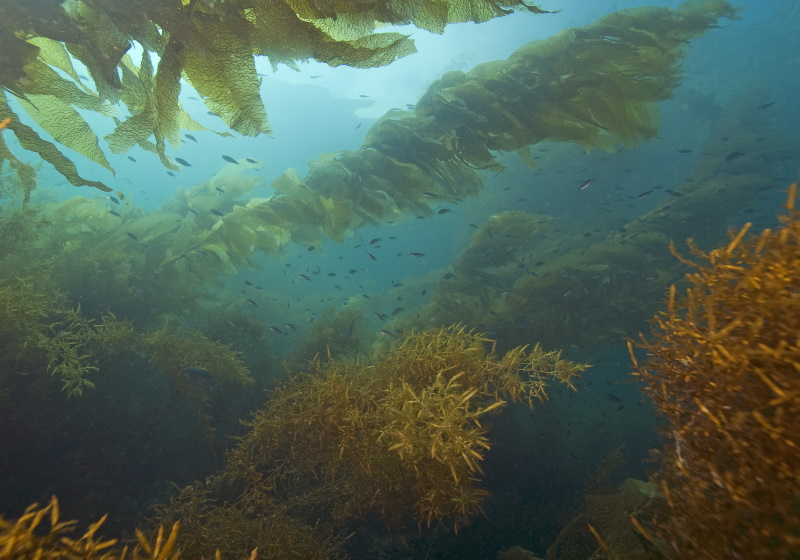 HOFUF - New research has concluded that dried seaweed is an effective means of removing a highly toxic textile dye from industrial wastewater.

Scientists from King Faisal University, Saudi Arabia, led the study into methylene blue dye (MBD) which was published in the Polymers peer-reviewed journal.

The study said that textile effluents were among the most environmentally harmful pollutants due to the toxic dyes they contained and the massive amounts discharged.