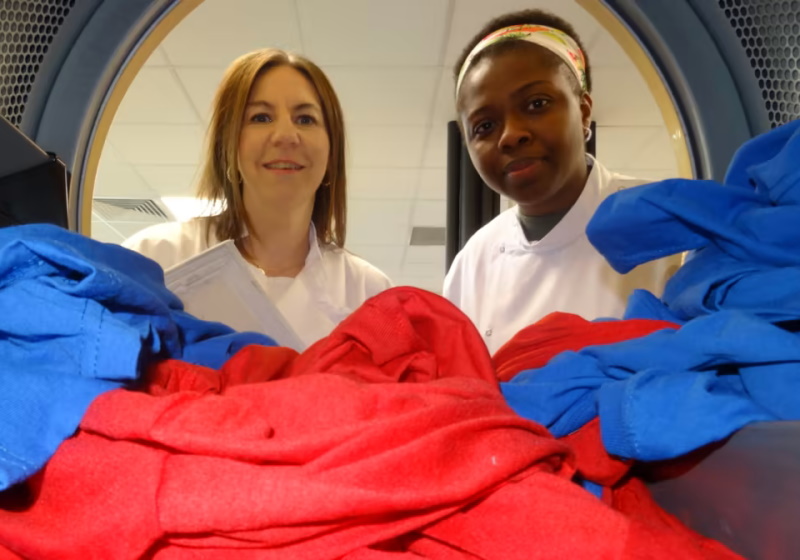 NEWCASTLE - Drying a load of laundry in a tumble dryer releases almost as many microfibres into the air as go down the drain when the same load goes through a washing machine, according to a new study.

However, scientists found that the use of fabric conditioners and tumble dryer sheets, especially in combination, could reduce microfibre release from tumble dryers by almost half.

Researchers from Northumbria University worked in partnership with scientists at consumer goods company Procter & Gamble (P&G) on the study which is published in the peer-reviewed PLOS One journal.