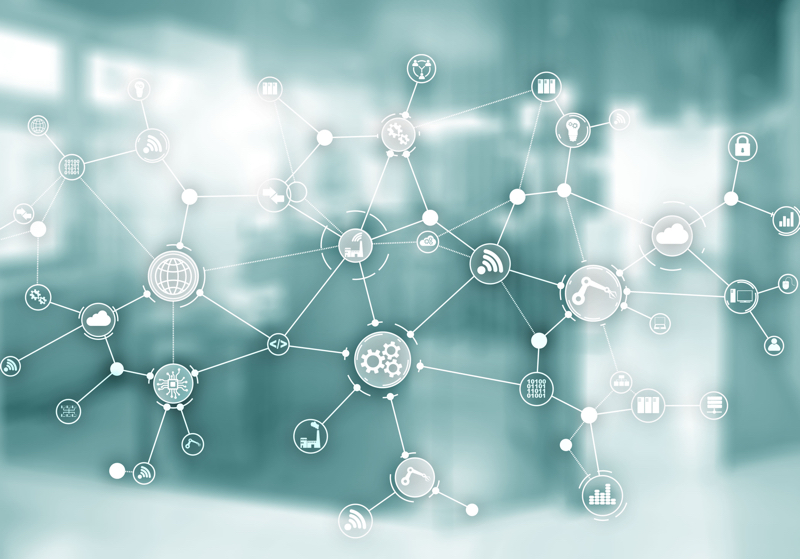 STOCKHOLM – Swedish marketplace provider Material Exchange, which connects fabric suppliers with buyers, has secured €25 million (US$27m) via a Series A funding round.

The company, which has raised more than US$35 million since 2017, believes the capital will support its ambitions of reaching new markets.

CEO and co-founder, Darren Glenister, said: “With this round, we’re able to accelerate our mission of leading the global revolution to sustainable, transparent apparel and footwear material sourcing by aggregating fragmented data into one digital solution. We believe the shift will ultimately have the greatest impact for brands and suppliers, as well as consumers."