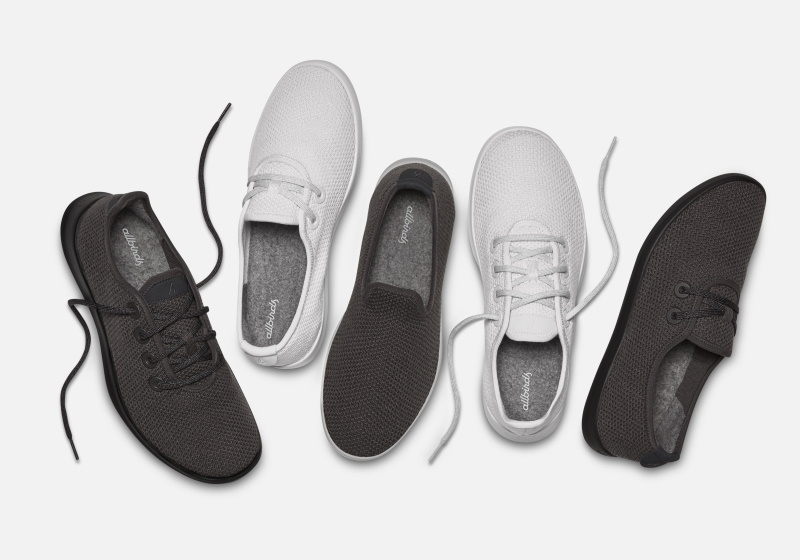 NEW YORK - A US judge has dismissed a case brought by a group of consumers who had accused US footwear brand Allbirds of exaggerating its sustainability credentials.

Lead plaintiff Patricia Dwyer, of New York, claimed the life cycle assessment tool used by Allbirds to estimate the carbon footprint of its products was inaccurate because it did not assess the environmental impact of wool production.

In a complaint filed at the US District Court for the Southern District of New York, Dwyer argued the carbon footprint figures advertised for Allbirds’ products would be significantly higher had the company included the impact of sheep farming in its calculations.