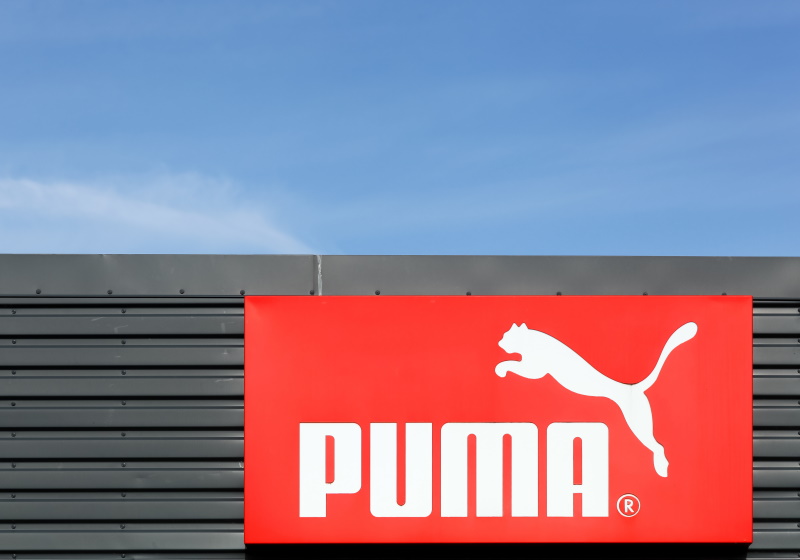 HERZOGENAURACH - Sports company Puma claims it is on track to reduce its greenhouse gas (GHG) emissions by what scientists say is necessary to avoid the worst consequences of climate change.

Puma says its own emissions and those from purchased energy dropped by 88 per cent in 2021, while its supply chain emissions fell by 12 per cent, compared to the company’s 2017 base year.

The company says it managed to reduce GHG emissions significantly in the four years to 2021 even though it recorded strong growth of 65 per cent over the same period.