Written by Chris Remington
Published: 24 May 2022 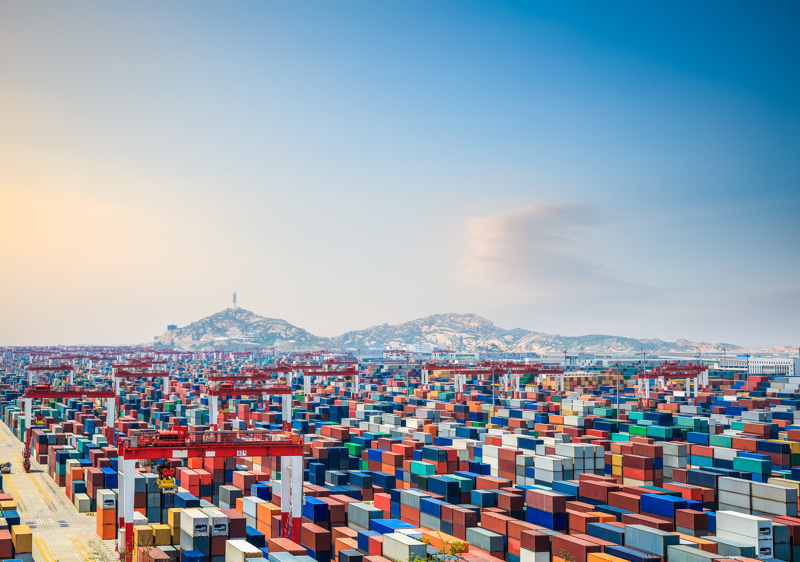 PHNOM PENH – Cambodian Prime Minister Hun Sen has insisted that the EU’s decision to partially withdraw the country from its Everything But Arms (EBA) scheme will not affect its exports to Europe, according to the Phnom Penh Post.

The remarks are reported to have been made during the prime minister’s recent visit to Zurich, Switzerland, where Sen is said to have rejected an olive branch extended to the nation by the EU on the grounds that Cambodia addresses its human rights record.

It was at the start of 2020 that the EU threatened to strip Cambodia of its entitlements under the EBA – which affords the world’s 48 poorest nations duty-free export opportunities to Europe – because it’d unearthed systemic rights violations. This was delayed due to the impacts of COVID-19.