AAFA bid to delay ban on PFAS in garments 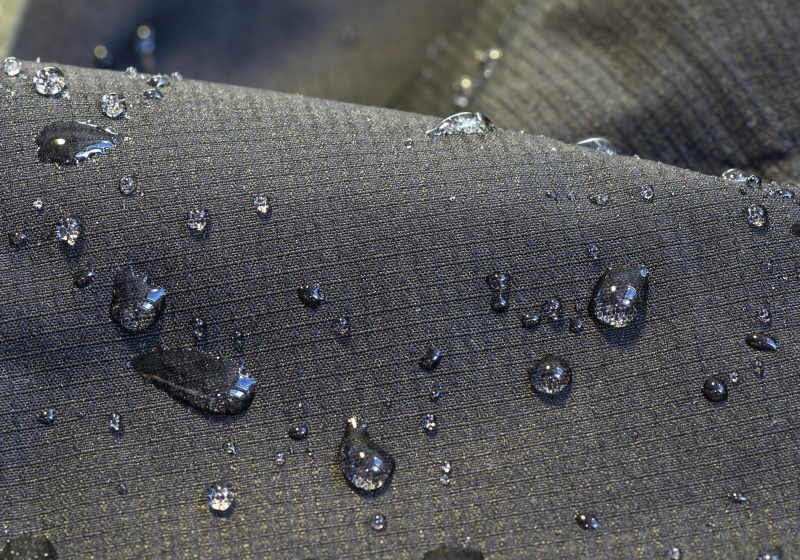 NEW YORK - The US fashion industry is calling for a bill that would ban the sale of apparel containing per- and polyfluoroalkyl substances (PFAS) by the end of next year in New York to be delayed.

Senate Bill S.6291/A.7063-A, backed by Assemblywoman Patricia Fahy and State Senator Brad Hoylman, has already been approved by the New York Assembly and now goes to the State Senate for a vote.

The American Apparel and Footwear Association (AAFA) has cautiously welcomed the proposal but called for more time to find alternatives to PFAS which are used to make garments water- and stain-proof.