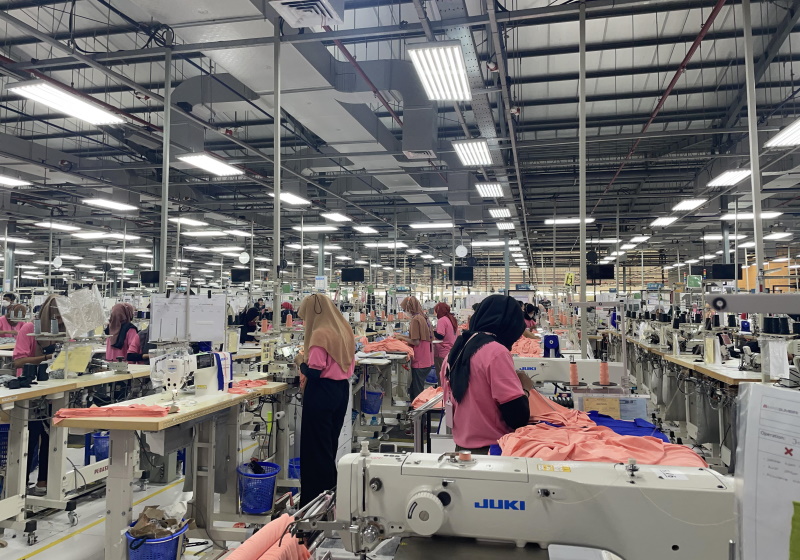 JAVA - MAS Holdings, South Asia’s largest apparel and textile manufacturer, has announced that two of its factories in Indonesia have switched entirely to renewable electricity.

The two PT MAS Arya Indonesia (MAS Arya) factories, in Central Java, are the first MAS manufacturing facilities to be powered through 100 per cent green energy.

It's part of the company's commitment, made through the Science-Based Targets initiative (SBTi), to reduce its Scope 1 and 2 greenhouse gas (GHG) emissions by 25.2 per cent by 2025 from 2019 levels.