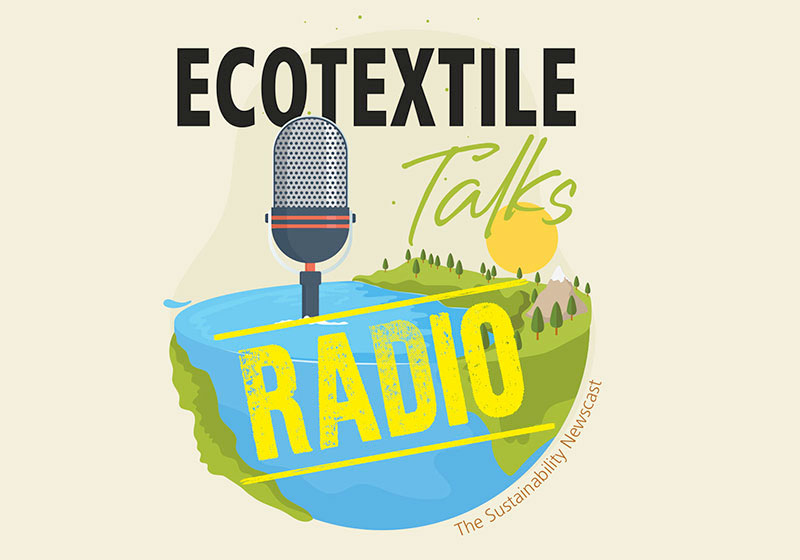 Rankin tells our host, Philip Berman, how he believes that new and proposed legislation on the fashion industry – on both sides of the Atlantic – are the key developments that should be concerning global brands right now.

Listen to the full podcast here:

He cited the EU Corporate Sustainability Due Diligence Directive, as well as similar national moves in countries such as France and Germany, as a key example.

These laws aim to make companies legally responsible for environmental and human rights issues in their global supply chains and to make it much easier for victims to seek legal redress.

Rankin also talks about the proposed New York Fashion Act which would require larger companies operating in New York to map out at least half of their supply chains, from raw materials to final product.

And he mentions the Uyghur Forced Labour Prevention Act which bans US imports of products, such as cotton, from the Xinjiang region of China unless proof can be provided that they were not the result of forced labour.

Rankin says the trend towards legislation is a new development in the industry where concern over supply chain issues has been traditionally driven by reactions to major incidents, such as the Rana Plaza disaster.

However, he feels increasing concern by both consumers and – crucially – investors are creating a new landscape where legislators are demanding more transparency from the industry's often opaque supply chains.

“If you look at social performance and environmental performance in the supply chain, it has historically been largely voluntary. It’s been driven by companies who are doing things aligned with their values in an effort to help their reputation, but it hasn't been driven by legal requirements," he said.

"The emergence of statutory requirements to do these things instead of them being voluntary and values based – and the scope of those requirements – is probably the most important thing that's happened in this space in the last 10 or 15 years."

Subscribe to our podcasts and radio shows by following us on Apple, Google, Spotify and Amazon Music, to automatically get alerts when we launch a new Ecotextile Talks Behind the News podcast.