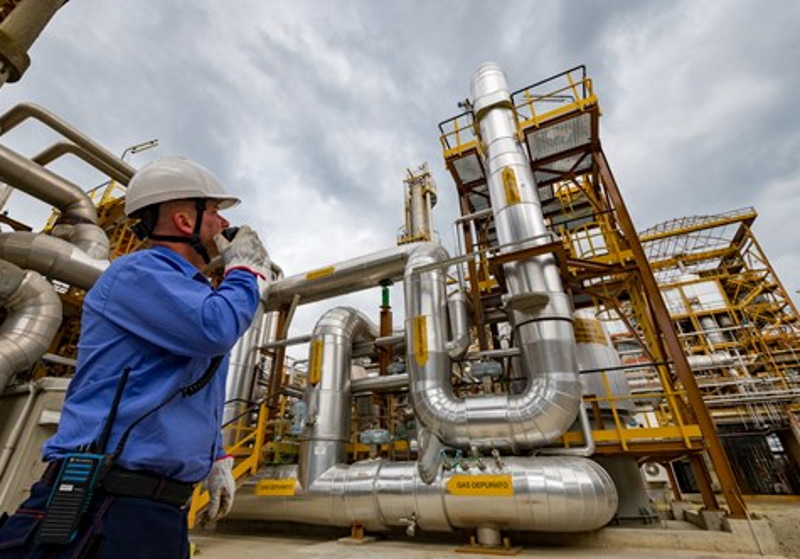 BERGAMO - Italian chemicals and advanced textiles manufacturer, the Radici Group, claims to have reduced its overall greenhouse gas (GHG) emissions by 70 per cent over the last decade.

Radici says the reductions were largely achieved through the action at its plants in Novara, Italy, and in Germany, which are at the heart of its chemicals business.