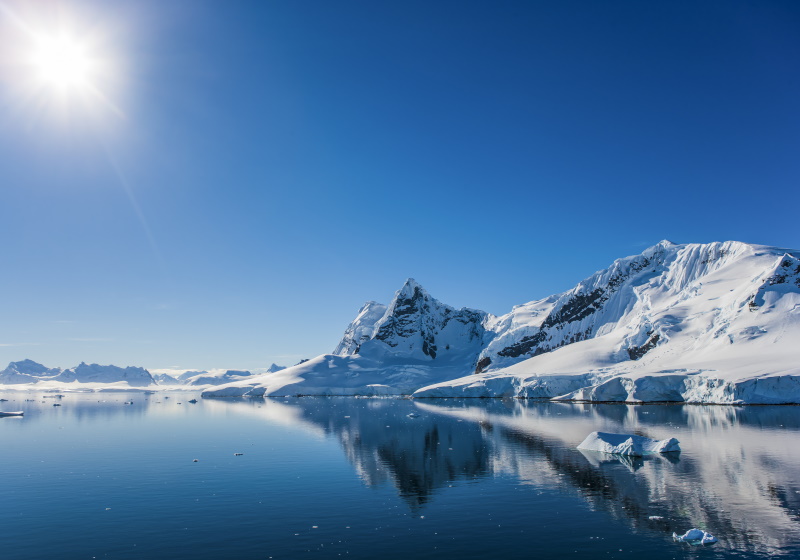 ANTARCTICA - Scientists have identified microplastics consistent with those shed by synthetic garments in freshly fallen snow in Antarctica for the first time.

New Zealand researchers identified microplastics, which they say may have travelled up to 6,000 kilometres, in 19 snow samples on the virtually uninhabited continent.

The study, entitled 'First evidence of microplastics in Antarctic snow', was conducted by University of Canterbury PhD student, Alex Aves, supervised by Dr Laura Revell, and published in the peer-reviewed journal The Cryosphere.