Finisterre raises £4.5m in crowdfunding round 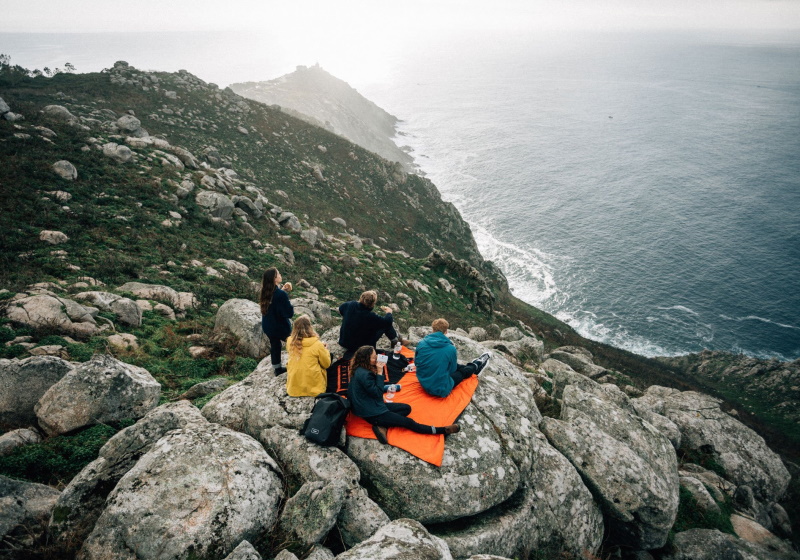 Finisterre had hoped to raise £1.5 million (US$1.8m) through the offer on the Crowdcube platform but that target was realised in the first half an hour of the campaign launching on 24th May.

More than 3,600 investors subsequently signed up to take advantage of the offer which promised to give the brand’s "community of sea lovers" the chance to own part of its future.