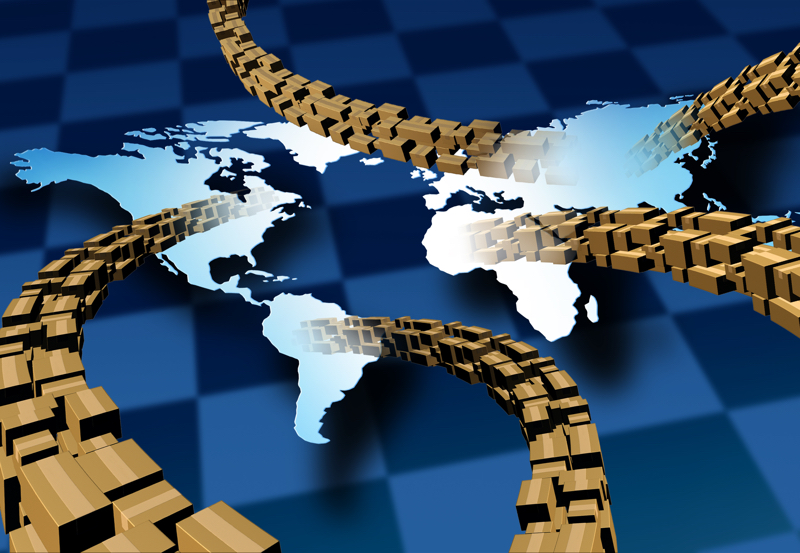 LONDON – A new report from the Planet Tracker think-tank suggests textile and apparel companies could be jeopardising their profitability by failing to better trace their supply chains.

It suggests that companies without traceability systems are missing out on net profit enhancements of three to seven per cent, which for leading brands and retailers could equate to as much as US$6 billion each year.

John Willis, director of research at Planet Tracker, said: “New regulations are on the horizon and consumers are expressing increasing dissent at unethical practices. But still not enough is being done, because not enough is being said about the potential economic benefits.”