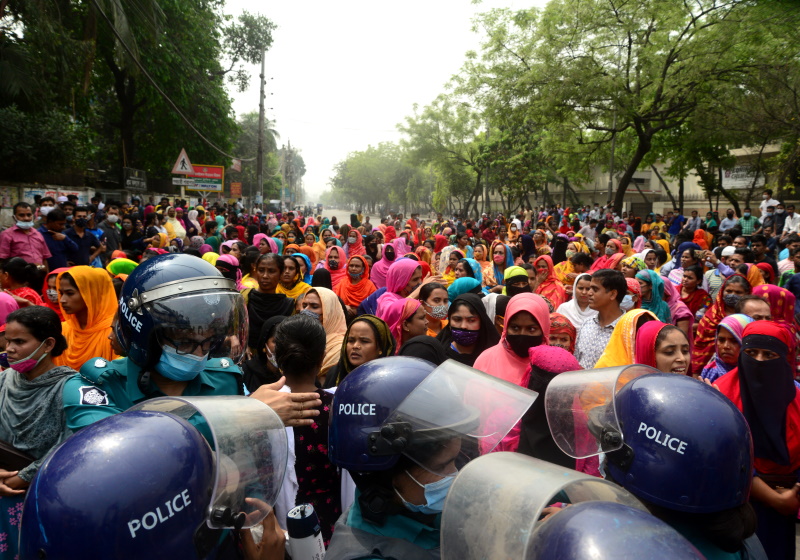 BRUSSELS - Garment manufacturing countries Bangladesh and Myanmar are among the 10 worst counties in the world for workers' rights, according to the 2022 edition of the International Trade Union Confederation’s (ITUC) Global Rights Index.

The ITUC, the world's largest trade union federation, ranks 148 countries on the degree of respect for workers’ rights each year in its flagship Global Rights Index which claims to be the only database of its kind.

Three out of four countries were said to deny workers the right to establish or join a trade union. Also in the 10 worst countries were Belarus, Brazil, Colombia, Egypt, Eswatini, Guatemala, the Philippines and Turkey.