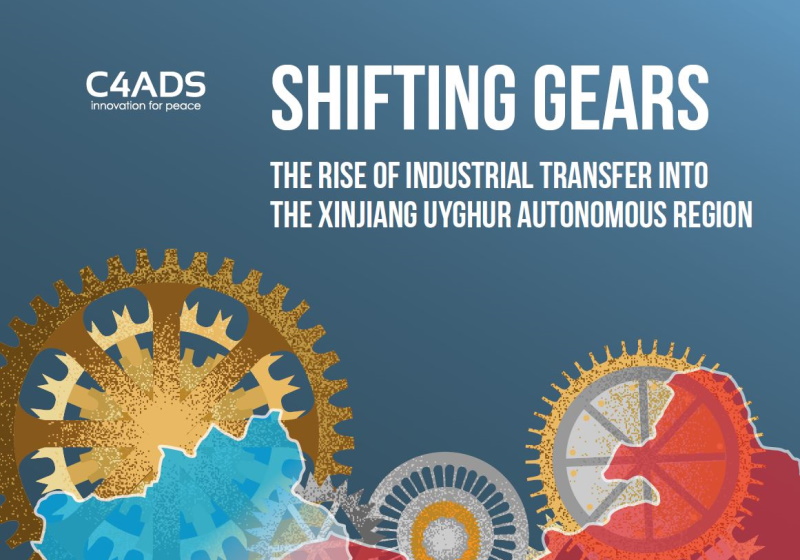 WASHINGTON DC - A new report claims that China’s efforts to turn the Xinjiang region into a manufacturing powerhouse could make it harder to determine whether products are made with forced labour.

The Center for Advanced Defense Studies (C4ADS) says China is establishing huge industrial parks in the region where companies from other parts of the country are being encouraged to open factories.

The non-profit's report, entitled Shifting Gears - The Rise of Industrial Transfer into the Xinjiang Uyghur Autonomous Region, fears it means more Uyghur Muslims are being forced to work against their will.