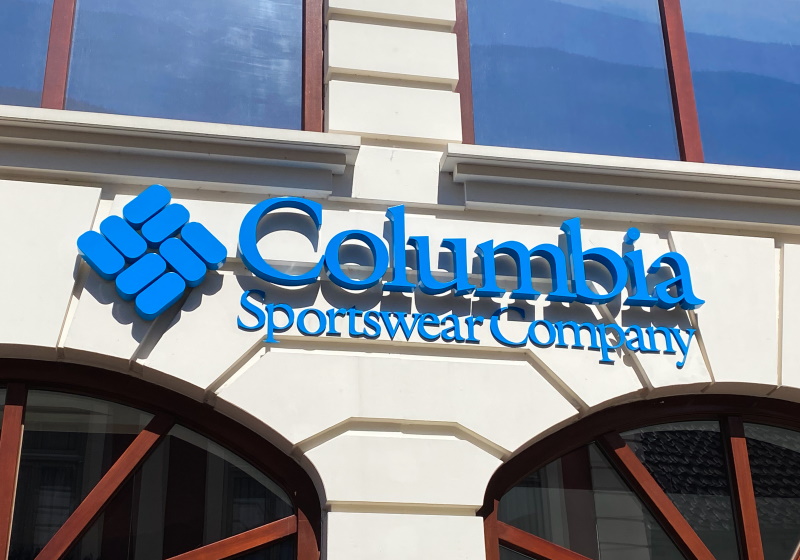 PORTLAND - Environmental campaigners are today staging a protest outside the Portland, Oregon, flagship store of Columbia Sportswear urging the outdoor apparel brand to phase out its use of per- and polyfluoroalkyl substances (PFAS).

The Natural Resources Defense Council (NRDC) and US PIRG Education Fund are also handing over a 48,000-name petition calling on the company to stop using the so-called 'forever chemicals' which have been linked to a series of serious health risks.

Earlier this year, the two organisations launched a campaign aimed at persuading Columbia Sportswear to end its use of PFAS by 2024, after they graded major brands on their efforts to phase out the chemicals and awarded the company an 'F'.