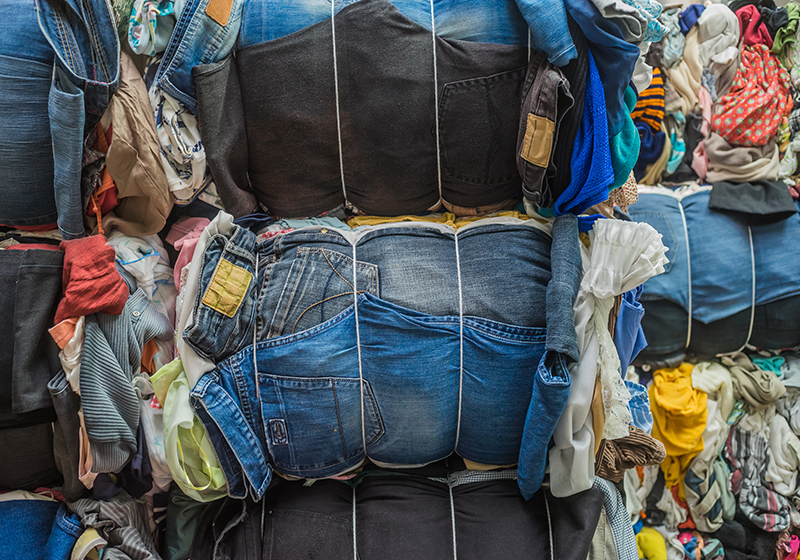 DÜSSELDORF - At least a fifth of the 7.5 million tons of textile waste produced in Europe each year could be recycled into new clothing, according to a new report from consultants McKinsey & Company.

However, it says that this would require an initial investment of €6-7 billion on developing recycling infrastructure with less than one per cent of textile waste currently recycled into new clothing.