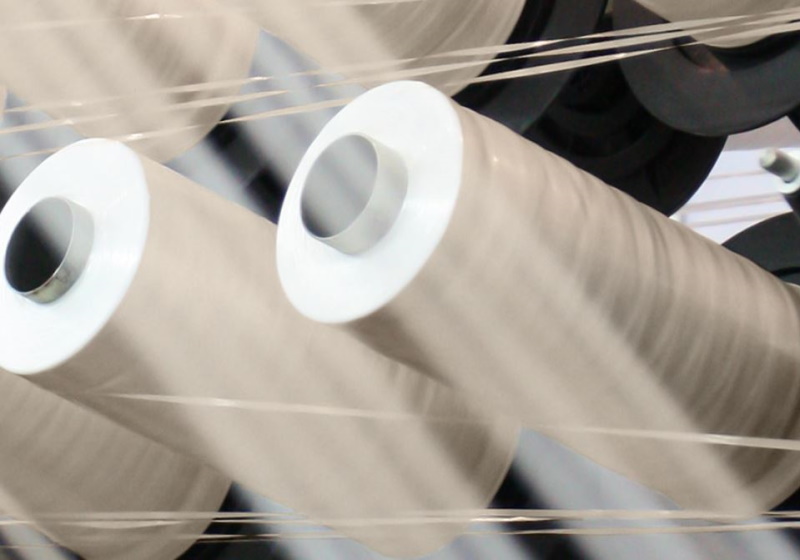 MUNICH - German biotechnology firm AMSilk has announced plans to scale up production of its bio-based spider silk materials by several thousand tons a year and to expand its production network outside Europe.

The company bills itself as the world’s first industrial supplier of vegan spider silk biopolymers and has attracted interest from major brands, including Adidas, in its Biosteel-branded fibres.

It claims that Biosteel has the same high-performance properties as real spider silk and is suitable for textiles and industrial applications worldwide, including medical devices and personal care products.